By any metric, 2020 has already shattered previous records for special purpose acquisition company formation. According to SPACInsider, gross proceeds for the 234 SPAC IPOs through mid-December stood at $78.3 billion, dwarfing the figures for 2019 and 2018 ($13.6 billion and $10.7 billion, respectively).

Even Shaq has launched a SPAC.

The NBA Hall of Famer has joined other celebrities from the world of finance and beyond, including baseball numbers whiz Billy Beane, former House Speaker Paul Ryan, and former White House advisor and Goldman Sachs executive Gary Cohn in getting in on the SPAC craze.

While a SPAC may have a celebrity or renowned operating executive as the public face, the initial capital outlay—to cover the costs associated with maintaining the structure and completing an IPO—is typically sourced from founders and their financial partners, including one or more hedge fund or private equity sponsors. In return, the sponsor typically receives special founder shares at a deep discount to the cost of public shares, along with warrants that are more-or-less identical in structure and value to the warrants associated with public SPAC shares.

Some new sponsors to the market may not be aware of the imperative to value these founders’ shares differently from the public shares that trade at a market value. Calculating a valuation that recognizes the difference between founders’ shares and those trading in the public market is especially important if they are held in a fund structure that needs to periodically strike a net asset value for investors. 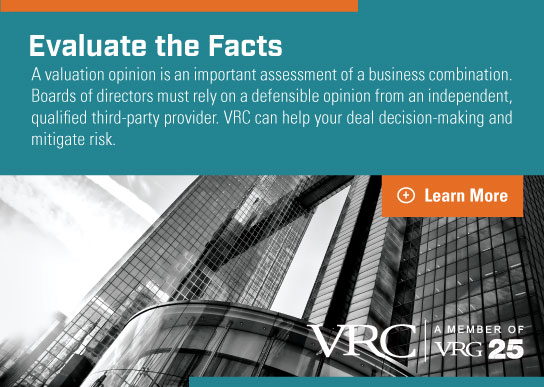 There are main structural differences between founder shares and those that trade publicly, which reduce the fair value of the former relative to the latter:

These structural differences must be considered when valuing founder shares, but those adjustments are relatively straightforward. However, the work doesn’t end there.

Other adjustments must be factored in to determine the fair value of founder shares related to the SPAC deal cycle’s ebb and flow, in addition to the basic structural differences between the two types of SPAC shares. As previously noted, founder shares are initially purchased at a steep discount but can rapidly increase in value when an acquisition materializes. Likewise, founder shares can increase in value based on clearing significant hurdles to complete a transaction—perhaps more so than for a “normal” acquisition by a strategic buyer or private equity fund.

While a VRC valuation professional initially establishes valuation parameters and assesses probabilities for various scenarios immediately after a sponsor invests, the parameters can change quickly—both before and after a deal is announced. It is critical that the evaluator remain well-informed of market news and sponsor feedback and reflect that information in the valuation.

Deal status. Before a deal is announced, we want to know precisely where the SPAC stands in the process. Is it just a preliminary conversation? A handshake? Or has an LOI been exchanged? Has additional financing been lined up, and what does it look like?

Likelihood of consummation. How are public shareholders going to react to the deal? Despite current SPAC euphoria, about two-thirds of SPAC deals have historically seen the share price trade down below the cash value post-transaction. There is a high bar to clear to persuade them not to exercise their de facto put and take the cash.

Greasing the wheels with founder share forfeiture. Many sponsors end up forfeiting shares in the interest of reducing dilution and completing an acquisition. A recent article published by the Harvard Law School Forum on Corporate Governance found that “30 of the 47 recent De-SPAC transactions had founder shares forfeited, made subject to forfeiture or vesting, forfeited with conditional re-issuance, or transferred to PIPE or debt investors.” If a sponsor owns a certain amount of shares but is likely to only a smaller amount of shares when all is said and done, that impacts the asset’s current fair value.

SPACs are arguably the most exciting and dynamic corner of the financial markets going into the new year. But for would-be sponsors, SPACs present significant valuation challenges that may require outside expertise.

After all, even at 7’1”, Shaq sometimes found his path to the basket blocked and needed an outlet pass. 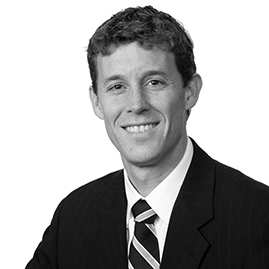 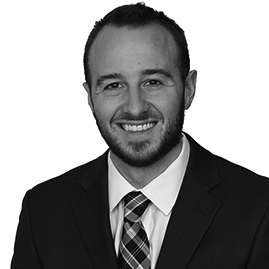