Accounting Standards Codification 350 (ASC 350) defines the testing for goodwill impairment. In the impairment test, which should be performed at least annually and potentially in interim periods if there is a triggering event, the fair value of the reporting unit is compared with the carrying amount.

There are currently several alternatives that are also permissible under U.S. GAAP:

STEP 1. Instead of performing a calculation of the fair value of a reporting unit, under ASC 350 companies may perform a qualitative assessment to determine whether it is more likely than not that the carrying amount is less than the fair value.

STEP 2. Instead of completing a Step 2 calculation, under ASU 2017-04 companies may elect to apply a simplified approach to determine the level of goodwill impairment. Under this approach, the level of goodwill impairment is the amount by which the carrying amount of the reporting unit exceeds its fair value. It is important for companies to understand that the impairment amount between the Step 2 approach and the simplified approach may differ materially.

VRC has extensive experience with valuations of both reporting units and their assets for goodwill impairment testing purposes. 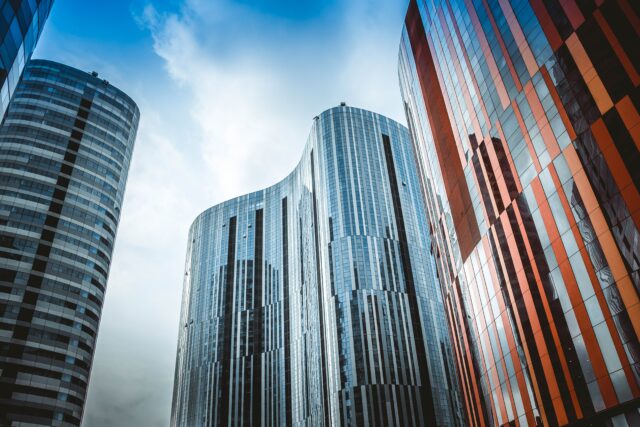 For some big impairments of 2020, the broader economic turmoil of the pandemic eclipsed and minimized news about the writedowns. 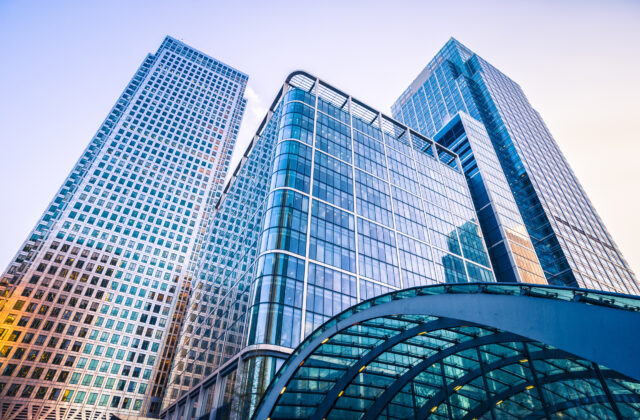 In Flux: The Current State of Goodwill & Impairment 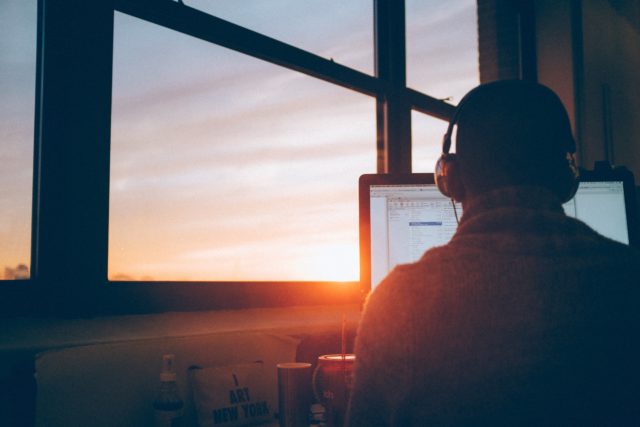 Patel, along with co-presenters Pranav, Ghai, co-founder and CEO of Calcbench, and Dan Gode, clinical professor of accounting at NYU’s Leonard N. Stern School of Business, discussed topics including the size of goodwill assets and impairment, COVID’s impact on goodwill impairment data, how difficult it is to assess impairment during the pandemic, and whether current trends will continue into 2021 or normalize. 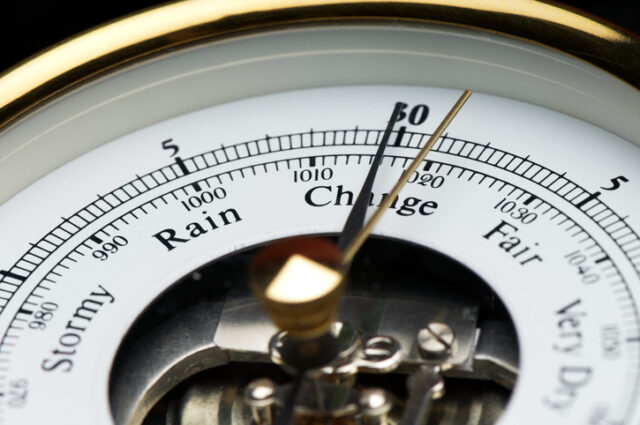 Observations and measures of how COVID-related events through August 31, 2020, have impacted equity market indices, adjustments to EBITDA expectations, and their influence on enterprise values by sector.

Observations and measures of how H1 2020 COVID-related events have impacted equity market indices, adjustments to EBITDA expectations, and their influence on enterprise values by sector.