New York (Aug. 23, 2022) –Valuation Research Corporation (VRC) is saddened to say farewell to former Board Director Robert J. Simpson, who spent three decades with the firm. Simpson was instrumental in forming Valuation Research Group (VRG), a global network of partner firms that vastly expanded VRC’s service offering to all major markets. He passed away on August 15 in Basking Ridge, NJ. 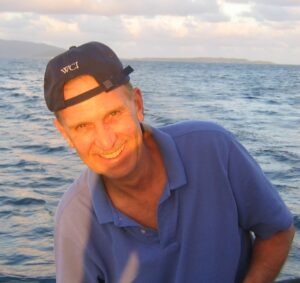 Vice Chairman Neil Kelly noted Bob’s career began at SRI International, equipping him with collaborative client consulting expertise and a dedication to building relationships. “Over Bob’s VRC career, he refined the company’s philosophy with one simple goal in mind ‘build strong relationships as a valued partner who provides solutions to a client’s valuation problems.’”

“Bob was a consummate professional and business builder,” said VRC’s past Co-CEO Mark Brattebo. “You could tell his relationships ran deep and that he took them personally because long after initiating an engagement, he would stay involved and relentlessly advocate for the client, ensuring they received the highest level of service.”

As VRC’s U.S. clients ramped up their international strategic activity, VRC recognized the need for robust and reliable client support. In the mid-1990s, Bob actively assembled international members in the U.K., Europe, South America, and Mexico that became the foundation of VRG, which today is a global network of 13 valuation firms on five continents. “The strategy VRC implemented identified this network of like-minded partners in major financial centers,” said Bill Hughes, VRC’s then co-CEO and now Senior Managing Director. “It was an inspired construct, but the real challenge was the execution – ensuring the client experience was seamless and consistent. Bob rose to the challenge and made sure execution was flawless and sustainable.”

During Simpson’s career at VRC, he filled numerous roles, including CEO, for a short period. He served on VRC’s Board of Directors for nearly a decade retiring in 2005 as Executive VP of National Business Development, affording him more time for his other passions of biking, sailing, and travel. 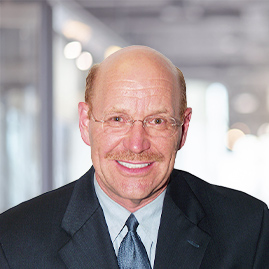 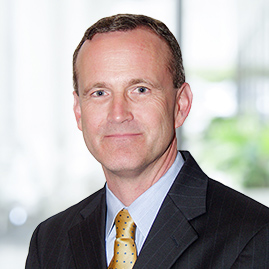