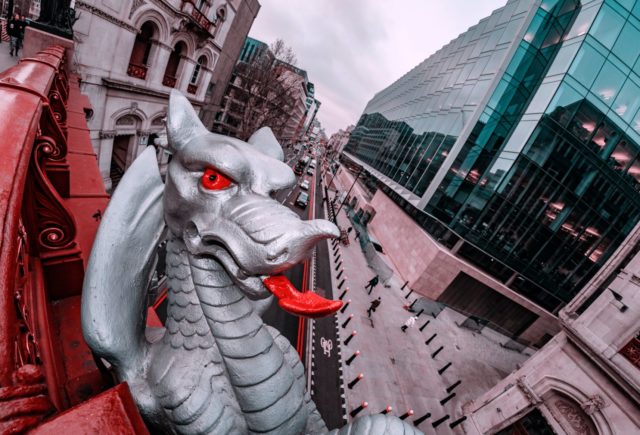 VRC Managing Director (and resident Game of Thrones fan) Steve Schuetz recently helped Bloomberg evaluate the relative worth—much of it tied up in dragons—of the competing noble houses on his favorite TV show ahead of its season premiere on HBO.

After conducting thorough analyses using both cost- and income-based methodologies and appropriately discounting future cashflows to account for emerging threats, including dragon-slaying weapon technologies, Schuetz concluded that, at the end of the day, the house with the most dragons was the most valuable, especially in the highly unregulated and ungoverned Westeros economy: “If you have dragons, you would have most of the economic benefit in the world at that moment in time,” he told Bloomberg. “You have an ability to not only protect yourself but to be aggressive and take anything you want.”

Read the full article: Gold, War and Dragons: Ranking the Richest Families in Game of Thrones