New York, NY (January 5, 2023) – VRC Portfolio Valuation Practice Group members John Czapla, Paul Balynsky, and Parag Patel teamed up with Eversheds Sutherland to take on some of the more frequent questions that clients are asking in the article, “Seven questions fund boards are asking as they implement the new valuation rule.”

The SEC hadn’t changed its guidance for fund directors on valuation for half a century before rolling out Rule 2a-5, but as the new framework comes online, fund board members are still asking practical questions about its implementation: What about private funds not technically covered by the ’40 Act? What’s the benefit in designating someone to make fair value determinations if I’m ultimately responsible for them? What is the potential role of a third-party and what are the board’s obligations when it comes to selecting and monitoring them? And more.

Click here for answers to the most common questions fund boards are asking as they implement the new valuation rule. 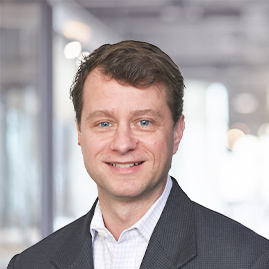 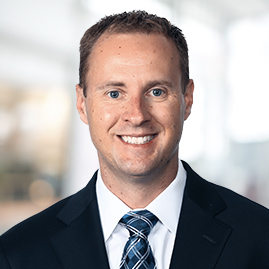