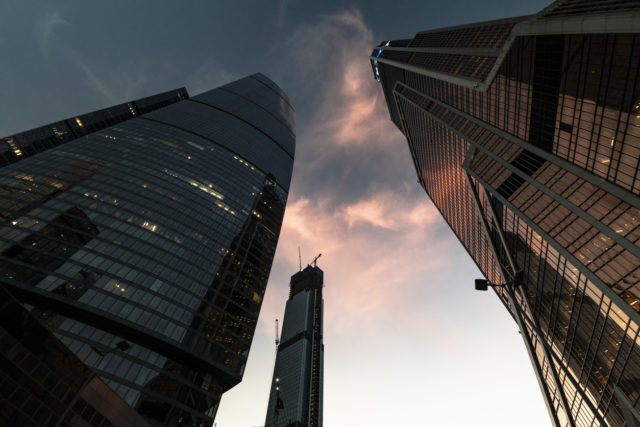 Private loan valuations, for the most part, dodged the late-2018/early-2019 volatility in publicly traded credits, according to participants in a recent buyside panel moderated by VRC’s John Czapla.

Though their portfolios and deal pipeline weren’t completely inoculated against the downturn, the panelists noted that several structural features of the middle market lending space meant that they weathered the storm in good shape relative to their public market peers.

Indeed, they said in some respects they even benefitted from it.

In addition to the discussion of end of the year volatility, panelists also covered the fundraising environment in the U.S. and abroad, along with LP expectations; the deal pipeline and nature of deals—including pricing, the number of sponsor participants and covenant trends; and provided their market outlook as the record-setting economic expansion begins to show signs of fatigue.

The dislocation, when retail-driven outflows hammered broadly syndicated loan and bond secondary prices, volumes froze up and credit spreads widened in the primary markets, reminded panelists that, as one participant put it, private credit is “insulated but not immune from the high-yield market and the bank loan market.”

The selloff did not have a major impact on private debt valuations but did hit deal volume, as PE sponsors reassessed their market outlook. Middle-market PE sponsors took a pause in early 2019 to ask whether it makes sense to pay 10-12+ times earnings for private companies as comparable public company valuations were going down and the cost of capital was going up. “There was a reassessment on the private equity side because things had clearly gotten pricey,” said one panelist, noting that in the run-up, no deals were coming in at less than 9x earnings, with most in the 10-11x range.

There was, however, a silver lining. One component of the slowdown was a reduction in the torrid pace of refinancing as a result of higher LIBOR rates. That was great news for credit investors, who had been finding it challenging to replace portfolio runoff from refinancings. The result was more stable portfolios.

The public market gyrations also allowed private lenders to distinguish themselves with sponsors. As one panelist explained, “One of the things we provide to our sponsor clients is reliability and when you have market tantrums like what we experienced in Q4, it’s a nice reminder to PE sponsors that the sun isn’t always shining, that the syndication market—while it can be attractive—has some real risk to it. If you were trying to syndicate a deal during December of last year, good luck. You’re going to get flexed, your deal might get pulled, you may have an unfriendly bank group. And those are things that sponsors are often not thinking about when things are going so well.”

The Geographic Shift in Fundraising

On the capital raising front, institutional inflows may be slowing down in the U.S., where, as one participant put it, “a lot of the big investors have already made their bet with respect to managers” and many of those who haven’t have been spooked by negative “sub-prime shadow banking” headlines and a perception that it may be late in the economic cycle to be diving into private credit. International investors, on the other hand, are just getting started and are seen as taking diligence to a very high level.

European prospects have been frustrated by choices on the Continent:

Panelists agreed that Asian investors have been slower to embrace private credit, but they are beginning to get more active, with Japanese LPs, who historically focused on AAA or AA/structured credit are now beginning to look at managed accounts for higher-yielding middle-market loans, and South Korean LPs also showing increased interest.

Market tantrums are reminders to PE sponsors that the sun isn't always shining. The syndication market - while it can be attractive - has some real risk to it. 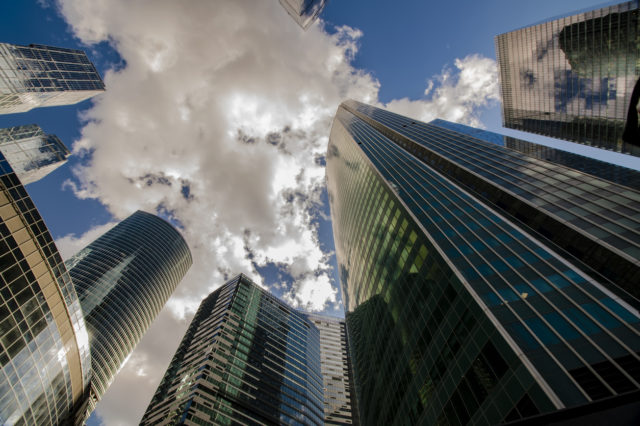 Pipeline Challenges and the Tone of Deals

Private lending still represents a compelling choice even as the competition for deals is intense and borrowers are pushing for concessions. Deal volume clearly is lighter than last year, but there are still plenty of opportunities.

Some panelists suggested that bigger firms may be benefitting from the slowdown in deals. “While the overall deal volume is down this year relative to last year,” said one participant. “There are certainly a number of good deals that are getting done and I would say it’s the larger players that are getting the first crack.” The panelist explained that larger players with multiple funding vehicles that can write a check for $150-300 million are getting the calls, while smaller funds looking to get involved at that size risk becoming underdiversified. He said that club deals are getting done with just 2-3 funds that in many cases have worked together before. He said that gives the sponsor and the lenders comfort: “When we look around and it seems like the bar scene in Star Wars—you know, ‘Who are these guys?’—we tend to step back.”

With the private credit market still sitting on plenty of dry powder, panelists said it is still a borrower’s market where pricing is getting compressed, leverage is increasing and, worst of all, there is pressure to lower underwriting standards and loosen credit agreement terms. Sponsors have their own competitive pressures and that manifests in deal terms when they borrow in the private credit market. “With sponsors paying in some case 13x for middle-market companies, they have to borrow as cheaply as possible when putting on leverage to meet IRR targets,” said one lender. For quality companies pricing has been in a relatively stable zipcode at LIBOR+450-500 basis points for first-lien loans to solid borrowers; add 50-100 basis points for unitranche loans, depending on leverage.

Participants also noted that as it matures, the private debt market is taking on more and more of the characteristics of the public loan market, with banks’ aggressive debt placement groups bringing ruthless efficiency to the process, lawyers bringing out grids of terms to fill out for second-round bidding and those terms frequently taking on the shape of the syndicated loan market. 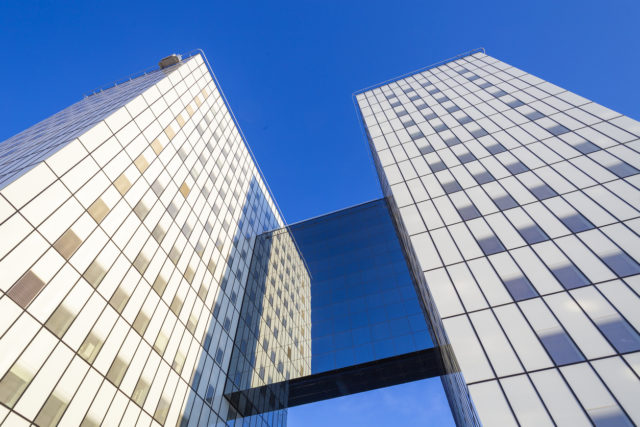 The Shape of Covenants

Panelists say borrowers are pushing for looser portability terms and asset basket provisions previously only seen in the public loan market. They also continue to see aggressive EBITDA addbacks inserted into covenant calculations. In a competitive market, lenders’ main recourse has been to push for short time periods for the addbacks to be operative.

“At the end of the day,” said one panelist, “you have to understand where the market is and what is important to you. One or two well-drafted financial covenants will get you what you need: the ability to bring sponsors back to the table early, when their equity is still very much in the money, and they’re going to play ball, and they’re ultimately going to work with you to bring in additional capital and address the issue.” He warned against the temptation to cut off one’s underwriting nose to spite the faces of the borrower’s legal team: “We’d rather finance an A-quality company with slightly looser terms than a C-quality company with really tight terms because, in the next downturn, that A-quality company is going to have a much better chance of getting through than a C-quality company that, if it went away, maybe its customers, suppliers, and vendors wouldn’t really care.”

What About the Economy?

Nobody can predict when the expansion will end, but there was broad consensus “that we’re closer to the end than the beginning.” Portfolio company metrics are generally bullish, with interest coverage adequate and sponsor equity averaging well above 50 percent. Still, with the expansion surpassing 10 years panelists said the economy seems fragile and vulnerable to political or geopolitical shocks. One participant said his firm is avoiding “Big C” cyclicals and participating in the senior part of the capital structure: “Right now, we are laser-focused on first-lien, senior secured. Junior debt gets attractive maybe every 10 years, and we are not in that phase right now.” 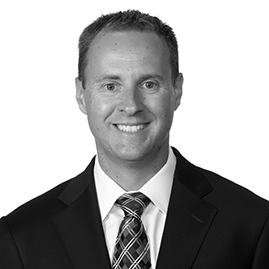