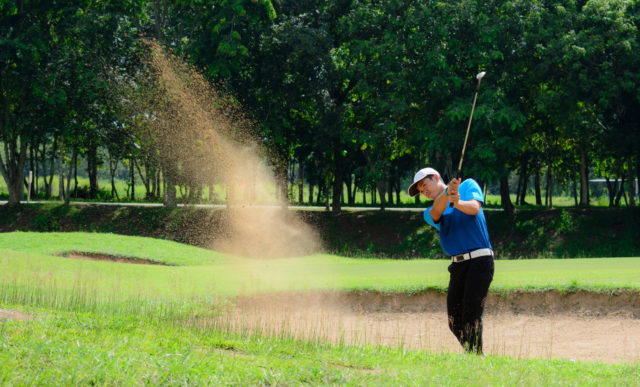 After a golf season of unprecedented challenges and changes, the Tour Championship at East Lake, the FedEx Cup’s finale, starts this Friday, September 4.

Last year, I wrote about the change in the rules determining the winner of the FedEx Cup. To summarize, there will be a single winner of the Tour Championship and the FedEx Cup based on the players’ scores in the Tour Championship adjusted for “negative handicaps.” Based on ranking by points accumulated through the year, each player receives an initial stroke score to start the tournament. The scores are –10, –8, –7, –6, –5, –4, –3, –2, –1 and 0 for players ranked 1, 2, 3, 4, 5, 6 to 10, 11 to 15, 16 to 20, 21 to 25 and 26 to 30.  These starting scores and the four rounds at East Lake determine the tournament winner and the FedExCup players’ final ranking. This system produces a single winner, makes the Tour Championship much more influential in determining the final order, and makes the final ranking much more volatile.

A companion article used Monte Carlo simulation to examine the effect of the negative handicaps on the likelihood of each player’s final ranking. This article reprises that analysis, with three changes:

The additional handicap for each player, relative strokes-gained, is the average number of strokes by which each player beat (–) or trailed (+) the field average in each tournament where he made the cut. The volatility for each player is the standard deviation of those values.

An unreported regression analysis indicates that the Expected Value of Finish decreases 1.11 places per relative stroke-gained: If the player’s strokes-gained is equal to –2, his Expected Value of Finish improves (decreases) by 2.22 places. Using a constant volatility equal to the average of the players’ volatilities changes the values reflected above. Still, these changes do not have a systematic effect on any of the results. 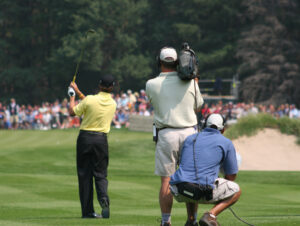 You can bet on who will win the Tour Championship. This allows a comparison between the gambling market-implied strokes-gained and strokes-gained based on player scoring. Column two of our final table below reports the odds of each player winning quoted by actionnetwork.com as of August 31, 2020. The fourth column of data translates these odds to probabilities of victory, adjusting them to total 100% to eliminate the house advantage incorporated in the odds.

In the gambling market, the likelihood of one of the top five players winning is 73.3%. The corresponding probability from our first table is running very close to this at 73.1%. The two tables differ in the allocation of those probabilities. The Monte Carlo model assigns a much higher likelihood to Johnson winning, 39.6%, compared to 28.0% in the gambling market. The two results agree closely to Thomas’s chances but differ on the other three players. The oddsmakers are implicitly assigning different strokes-gained to the players.

Column four converts the likelihood of winning into the number of strokes-gained required in the Monte Carlo simulation to match each probability. Column five provides the strokes-gained based on season scoring and was used to create our first table above. The big difference is that the wagering arena assigns smaller stokes-gained to Johnson than his season-long average, –2.40 versus –3.80, and higher strokes-gained to Rahm, –3.11 versus –2.11. Given that the two players finished 72 holes tied last Sunday and Johnson’s superior performance before last week, the choice is surprising. Perhaps there is a lot of hot money betting on Rahm.

As the Tour Championship proceeds, we will see how these two favorites fare. I welcome you to stay connected during the championship, as I will update the data after each round and deliver further commentary on player results.

Author’s note: “Thank you to Colin Grant for your many helpful suggestions!”

Thomas and Johnson both had good rounds, -4 and -3, and they improved their expected value of finish by 2.0 and 0.9 positions.

Dustin Johnson had a slightly below average day shooting par as compared to an average of -0.7 for the field. His closest rival however, Jon Rahm shot +4 while the better rounds of the day were -6 and -5 by Im and Schauffele who started the day 7 back of Johnson.

As a result, Johnson holds a one-stroke lead over Im and a 2 stroke lead over Schauffele. After a +1 Thomas is at -10 and Morikawa and Hatton join Rahm at -9. In total, the Monte Carlo model predicts that there is a 92.2% probability that the winner will come from this group, with Johnson far and away the most likely winner at 41.0%.

Dustin Johnson and Daniel Berger had the best rounds of the day at -6. This produced a five-shot lead for Johnson over Thomas and Schauffele and gives him an almost 82% probability of winning the FedEx Cup. The Monte Carlo model gives Thomas, Schauffele, and Rahm, who is six back, winning probabilities of 7.9%, 5.5%, and 3.6% respectively.

A good solid round for Johnson tomorrow should seal the deal.

The field shot an average of 69 on Monday and Scheffler had a low score of 65. Johnson was just one stroke better than the average, but it was enough to produce a three-stroke victory because no one could overcome his five-stroke lead to start the day.

A Monte Carlo model is useful if it uses accurate inputs. With respect to the volatility parameters, we can make one observation. The average tournament volatilities for these players during the season were 5.42 stokes and their cross-sectional volatility for this tournament was 5.03 strokes.

Both numbers suggest that volatility is relatively consistent, but neither can provide insight into whether the volatilities for the individual players were accurate. With respect to the strokes-gained input, the regression analysis shown below provides mild support for its accuracy and the likelihood that it improved forecasts. The shots-gained over the field at East Lake are positively related to the shot-gained over the year used in the model, with an R2 of 30%. 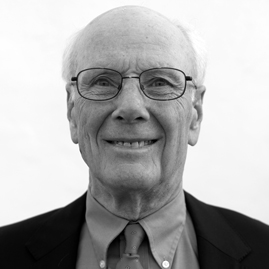