FASB has sought to simplify the accounting for goodwill impairment for several years and the elimination of Step 2 for public companies, released in ASU 2017-04, is the next step in doing so. Myung discusses how the change applies to the impairment testing process as well as the implications. “While some public companies may initially embrace the simplification, some may recognize that fair value will now be equal to the carrying amount post impairment,” states Myung who notes that companies may also need to monitor the issue quarter after quarter.

The article also discusses transition and adoption timing for public businesses, noting effective dates for both SEC and non-SEC filers.

A copy of the article is available on the Accounting Today website. 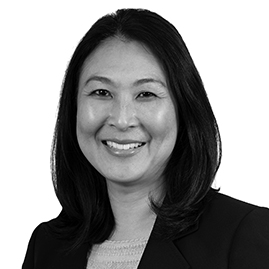