The Financial Accounting Standards Board (FASB) recently opened an Invitation to Comment (ITC), soliciting feedback on whether and how to further simplify the accounting for goodwill and intangible assets for public companies. To better understand the needs and views of “users” of financial statements, VRC surveyed financial analysts, a group mainly comprised of CFA charterholders, who conduct fundamental analysis on public companies. (Although considered users, the survey excludes VRC valuation professionals.)

VRC believes that the user group is one of the most important stakeholder groups to be considered in evaluating the
cost/benefit of the current goodwill impairment testing model. This group relies upon the information provided in financial statements to evaluate the risk profile, growth prospects, and the overall investment quality of public companies. It is reasonable to assume that the views of users closely align with the interests of shareholders.

The key takeaway of this survey is that users appreciate the information provided in goodwill impairments; however, they want more details surrounding acquisitions, post-acquisition performance, and management’s effectiveness in evaluating and pricing acquisitions:

The responses to VRC’s user survey are consistent with the belief that goodwill, one of the most significant assets on the balance sheet, is not a wasting asset; amortization of goodwill would be misleading and generally misaligned with the actual economic benefits associated with goodwill. 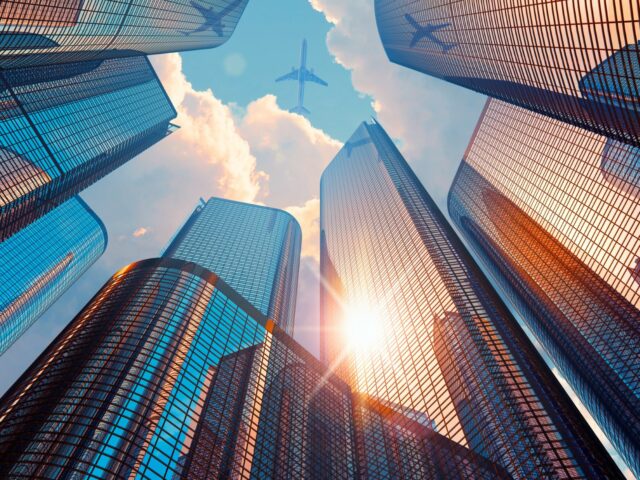 View and print the complete infographic summary results of VRC’s User Survey on the topic of accounting for goodwill and intangible assets for public companies.

The Current State of Goodwill & Impairments

A video discussion about corporate goodwill, goodwill impairment, and financial analysis techniques that aid in determining if a business combination is living up to performance expectations.

First, Do No Harm

Opinion: The FASB is soliciting feedback on whether and how to further simplify the accounting for goodwill and intangible assets for public companies. This may be setting off down a harmful course of accounting treatment.

We polled our clients for their thoughts on the current accounting for goodwill and intangible assets and have summarized our findings.

The Data Behind the Video

Download the detailed presentation, which includes the latest graphics, statistics, and purchase price allocation examples on goodwill, courtesy of Calcbench.

VRC Provides Constructive Input to the FASB on Goodwill Impairment

Response to the FASB suggests a number of ways current impairment testing could be improved and streamlined.

Tracking Performance of Past Acquisitions

Courtesy of Calcbench, get their report that provides examples of how to track performance of past acquisitions including Intel’s purchase of Mobileye; the merger of Dow and DuPont; and 3M’s purchase of Scott Safety.

Barrett will be applying his real property valuation expertise across various commercial property types and markets.

Join the experts on September 23 for insights on goodwill and potential reporting changes.