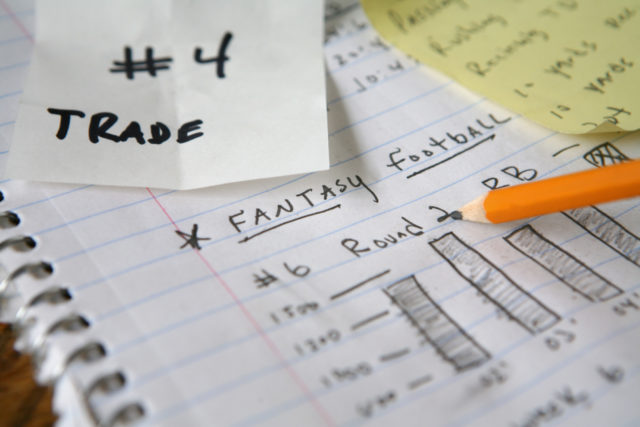 Are you ready for some valuation? Ahem…FOOTBALL?!?!

Tip #1: Maneuvering the Draft with Data on Your Side

Nearly all fantasy football leagues begin with a standard drafting format where a random selection process determines the draft order. Two draft formats are used: snake or auction drafts. Before we discuss player acquisition strategies for each draft format, let’s review the valuation methodology of the market approach.

When valuing businesses using the market approach, the price of comparable enterprises is used to help determine the price of a business. For acquisitive companies and private equity firms, buying businesses at or below the prices of comparable enterprises is an ideal means of creating value for the acquiring company. The same approach rings true when building a powerhouse fantasy football team with value for the acquiring league participant.

In the snake draft, each fantasy coach has one pick in each round in a predetermined order that then reverses at the end of each round. For example, in round one the player selection process moves from team 1 to 10, then round two will go from 10 to 1—in other words, the draft snakes back on itself. Snake drafts are commonly used in fantasy football leagues to allow for a fair and balanced draft.

In an auction draft, each team receives a predetermined budget, or a cap, with which to “purchase” their coveted team roster. Players are acquired by the team placing the highest bid. The auction draft concludes once every team’s roster is complete. 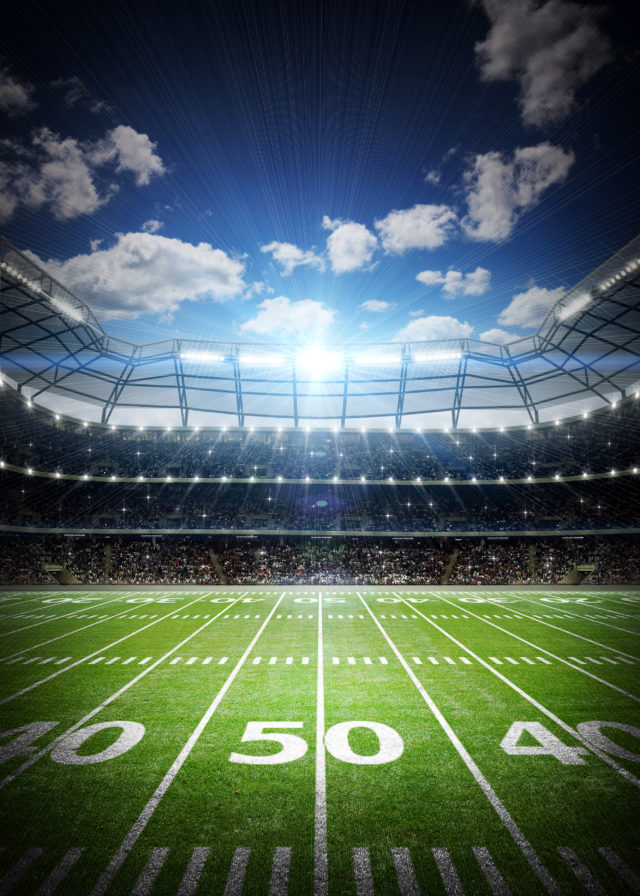 In an auction draft format, a useful comparable market data point is the average auction value (AAVs) for each NFL player based on fantasy football league scoring rules. AAV stats identify what other auction draft-based leagues have paid for each player, and can be leveraged to determine how much you are willing to bid per player in an auction draft.

Acquiring players at prices consistently at or below AAV effectively employs draft capital and allows enough cap space to fill a team’s roster with highly-ranked, highly-valued players. Acquiring a fantasy player consistently above AAV is not an effective deployment of draft capital – this approach will more than likely fill your roster with overpriced, lower-ranked players because you will risk blowing your budget and your season.

Tip #2: Projecting the Growth of Your Fantasy Football Franchise

However, expected future cash flows are also worth less today because of the time value of money and the risks associated with achieving projected cash flows in the future. As a valuation professional, it is critical that I have a deep understanding of a client’s industry, as well their competitive factors, historical performance, and economic factors. Foreseeing headwinds or tailwinds for a company allows assignment of a discount or a premium to a business, similar to fantasy player projections – and that leads to my next tip.

Similar to valuing a business, the use of projected data is a useful tool when building and assessing your fantasy football team's value. 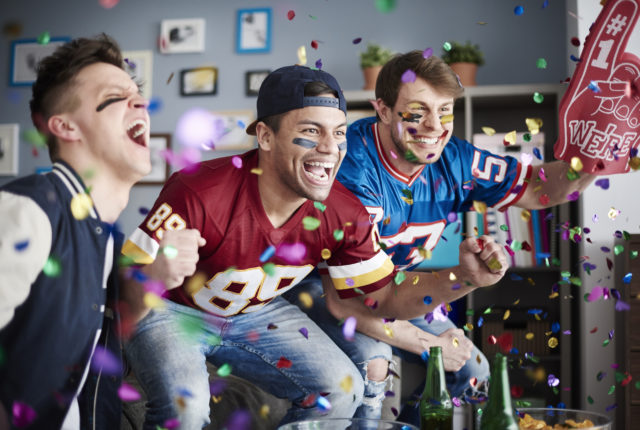 Tip #3: Insulate Your Roster from Risk with Discounts or Premiums

Regardless of draft style, before you draft your fantasy football team roster consider the projections for each NFL player, specifically the projected FPTS for each player. When you are bidding on players, you are really bidding on a set of point values and the risk of achieving those points for your team.

Let’s suppose two running backs are projected to earn the same amount of FPTS for the season. One RB, let’s call him Cosgrove Shumway, is returning to the field after a season-ending injury; a contract dispute also kept him out of most of the pre-season. Another RB, Legume DuPrix, injury-free, participated in and performed well all pre-season, and he has little competition from other RBs on the team roster. The risk of Shumway achieving the projected FPTS is clearly higher than that of DuPrix.

If you perceive a higher risk for a player, in a snake draft you should discount where to select that player; in an auction draft, you will want to discount the price you are willing to pay for that player.

No matter the methods applied, a comprehensive valuation considers factors such as the history and market position of a business, strength of customer relationships, competitive threats, and market opportunities. Further, industry impacts, company forecasts, economic trends, and an evaluation of risk and return are also considered. In short, a careful valuation process should be part of standard operating procedure as a critical management exercise with an eye toward continued success and wins for the firm.

Likewise, valuation methods can present practical tools to determine the value of players to select for your fantasy football league roster and can result in a winning season. However, fantasy football drafts rarely go as planned. Gut feelings, sleeper potential, favorite team/player selection drama can all derail the best-laid draft plans – but no matter, if you’ve been patient enough with your league’s draft I am sure you are just as excited for kick off as I am! 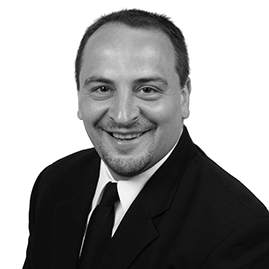 Barrett will be applying his real property valuation expertise across various commercial property types and markets.