Fairness opinions have become a standard tool used in merger and acquisition transactions since Smith V. Van Gorkom 488 A.2d 858 (Del. 1985). In Van Gorkom, the Court was highly critical of TransUnion Chairman and CEO’s acceptance of a merger offer without consulting outside financial advisors. The Court found that TransUnion’s directors were grossly negligent because they quickly approved the merger without an in-depth inquiry or expert advice. After Van Gorkom, the fiduciary duty of care required that boards be fully informed, and one of the ways that they could provide evidence of this is a fairness opinion. 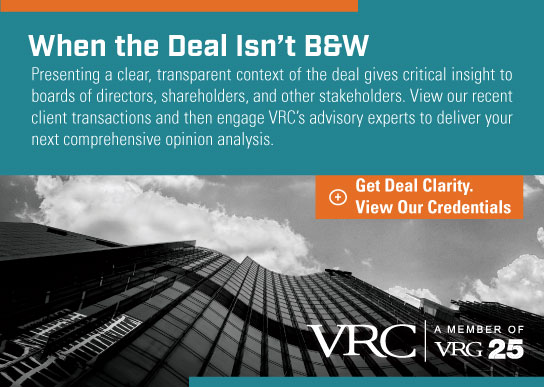 Fairness opinions potentially provide substantial benefits if the opinion process is performed correctly. In this article, we focus on strategies for dealing with conflicts that may exist when a fairness opinion provider also receives an M&A success fee. In a typical M&A assignment, the board of directors hires an investment bank to provide advisory services, and the investment bank is also paid a success fee upon the consummation of the transaction. Often, that investment bank will also provide the board with a fairness opinion for a fixed fee. Many potential conflicts exist in such an arrangement, two of which we will discuss:

1. The M&A advisor receives substantially more money from the success fee than the fairness opinion fee and is incented to find the transaction fair.

In a typical M&A advisory assignment, the investment advisor will often receive a success fee, which is many times greater than it will receive on the fairness opinion. It is not uncommon for an advisor to be paid a $15 million success fee and only a $1 million fee for the fairness opinion. In this arrangement, if the transaction is found to be fair and it successfully closes the advisor would earn $16 million in total fees. If the transaction does not close, the advisor would only receive the $1 million fee.

There is a definite economic incentive for the advisor to make sure the transaction closes, even if it is not in the client’s or the shareholders’ best interest. In fact, in VRC’s experience with M&A transaction valuations, we have come across numerous situations where the success fee has clouded an M&A advisor’s advice. Too often the advisor’s motivation to earn their fee overrides their fiduciary duties to the corporation and its shareholders.

The conflict here is apparent, and boards must be vigilant when such conflicts exist.

2. The M&A advisor and management team have likely been intimately involved in originating the M&A transaction over some years; the M&A advisor may be too vested in successfully closing the transaction to be unbiased.

The M&A process takes a long time. Before acting upon an actual acquisition target, the M&A advisor and management team have often spent years looking at and bidding on potential targets. In VRC’s experience, once there is a probability that a potential target may be in play, all energy focuses single-mindedly on successfully closing the transaction. Crowd behavior takes over, and there is very little room for dissent. Once the M&A train has left the station, it is a challenge to stop it.

To overcome these two conflicts, boards should start by appointing an independent fairness opinion provider that is only paid a fixed fee for delivering an opinion, regardless of the success of the transaction. However, this alone is not sufficient. We recommend that the board also take the following steps:

Although adding an independent fairness opinion provider will not solve all of the conflicts of working with an interested M&A advisor, it may mitigate some of the problems and improve the overall result of the transaction.

VRC’s fairness & solvency opinions practice group delivers judgment beyond modeling – meaning that we develop objective analyses for our clients that include not only a valuation but also a review of the relevant transaction’s financial structure, the type, and timing of consideration, and the transaction’s financial consequences. VRC has issued over 1,000 fairness, solvency, and capital adequacy opinions for lenders, boards of directors, buyers and sellers, and creditors for transactions ranging in value from $10 million to $10 billion in market capitalization. 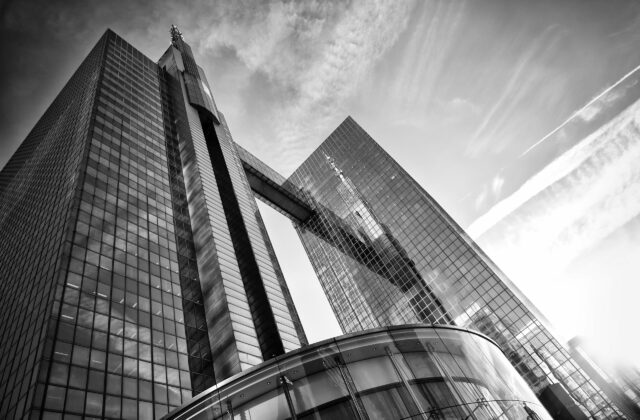 A valuation opinion is an important assessment of a business combination. Boards of directors must rely on a defensible opinion from an independent, third-party provider. VRC can help your deal decision-making and mitigate risk. 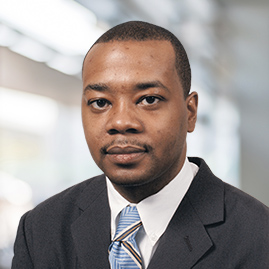