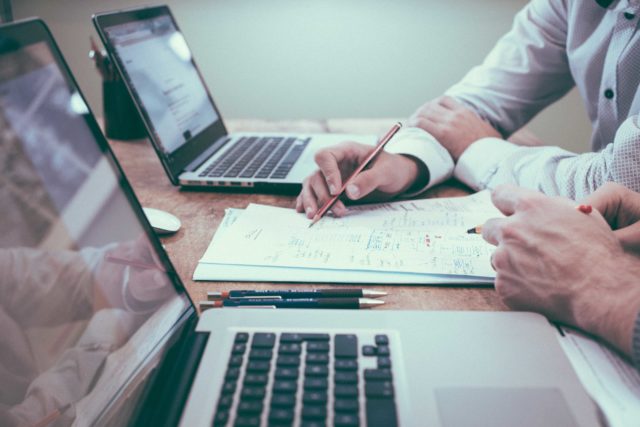 One of the most important fiduciary responsibilities of an ESOP trustee is to establish the annual stock price. This can be accomplished by seeking an independent valuation firm for purposes of establishing the fair market value of the sponsor’s stock since a business appraisal is required each time the price of ESOP shares is determined. Because of recent regulatory pressures, ESOP trustees should reinforce this procedure by implementing a peer-review process for ESOP valuation reports.

The ESOP trustee is an Employee Retirement Income Security Act (ERISA) fiduciary whose primary duties as defined in ERISA law (Section 404(a)) are to: (i) act solely in the interest of the plan’s participants and beneficiaries; (ii) act with the care, skill, prudence, and diligence under the circumstances of a prudent man acting in a similar capacity; (iii) diversify the investments of the plan unless it is clearly prudent not to, knowing that by definition an ESOP is “designed to invest primarily in qualifying employer securities”; and (iv) act in accordance with the plan documents.

While the trustees typically perform significant due diligence in the initial selection of a business appraiser for purposes of determining the fair market value of the ESOP company stock, not enough may be done once the appraiser is selected. As important as the first valuation report is, the importance of annual valuations of an ESOP cannot be underestimated. Future transactions for all ESOP participants, after all, are based on the annual valuation determined by the selected appraiser. The appraiser’s role is to be an advisor to the ESOP trustee. The trustee has the responsibility to determine the price of shares of company stock. The valuation report is merely a recommendation. The trustee can either accept or reject that value. To have confidence in making such a recommendation, the trustee should be very diligent about the review of the valuation report and clarify any questions that surface upon review, prior to determining the ESOP share price.

As most anyone in a professional capacity would agree, a second set of eyes picks up things that the first set of eyes may miss. Periodically having an independent appraiser review a business valuation report is a healthy exercise and is a prudent step to take when an ESOP is in place. This additional due diligence is essential for a trustee performing his or her duties as an ERISA fiduciary, with the interest of the plan’s participants/beneficiaries in mind. At worst, it will add a nominal amount of professional fees every few years to administer the ESOP. The best-case scenario is that an error, inconsistency, or improper use of methodology will be pointed out during the review process whose correction could have a material impact on the share price of the ESOP’s stock. This can greatly reduce the possibility of litigation in the future.

The peer-review process is the normal course of business in other areas of valuation practice. For example, in valuations performed for financial reporting purposes,1 either the valuation experts within the CPA firm auditing the client’s financial statements or external valuation experts hired on behalf of the CPA firm peer-review every report prepared by an outside valuation firm. How is it any different for a compliance-driven valuation report prepared for an ESOP? One may argue that the stakes are higher as transactions are made every year that impact the life of each of the ESOP participants who are relying on redeeming shares to fund their retirements. In addition, the fact that the trustee is a fiduciary to those ESOP participants certainly increases the stakes to the trustee.

The question is this: Should ESOP trustees not have a similarly rigorous process in place for the valuation reports that they obtain, and rely on, from third-party valuation firms? Would that not solve many issues that go beyond accuracies, methodologies, and solid report writing? It seems that it would also bode very well for trustees, in that they are complying with their fiduciary duty to act in the best interest of the plan’s participants and beneficiaries. In addition to further ensuring that the valuations are being done properly, it will answer the question of whether the business appraiser is independent. It is an appraiser’s duty to adhere to the standards of his or her appraisal-certifying organizations, which require their opinions of value to be impartial and unbiased. However, in performing this extra step (of hiring a third-party valuation firm for review purposes), the trustee would be following prudent procedures to do everything in his or her power to assure the ESOP participants that there is objectivity and independence in place pertaining to the selected appraiser when an independent peer review is part of the process.

The peer-review process is the normal course of business in other areas of valuation practice. 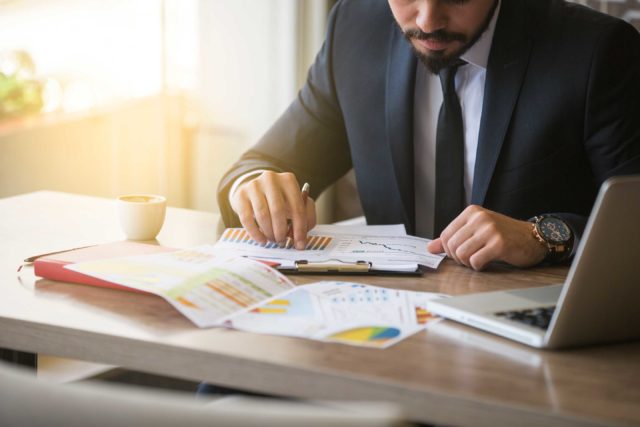 The DOL has been searching for ways of making those professionals who provide valuation advice more accountable for the valuations prepared for ESOPs. In October 2010, the DOL released a definition of the term “fiduciary.” The proposal was published in the Federal Register, and, in essence, it more broadly defines a fiduciary by including those who provide investment advice to an employee benefit plan or a plan’s participants. As it relates to the valuation community, the definition included valuation appraisers as fiduciaries. In a news conference announcing a proposed rule regarding the definition of fiduciaries for ESOP purposes, the DOL stated in response to the question of who the proposed rule would affect:

In 1976, the Department issued guidance that said that appraisers that were providing valuations for ESOPs were not fiduciaries under ERISA. This regulation would change that and the reason is that the appraisers who give a valuation for an ESOP transaction are clearly providing advice that they know everyone is going to rely on, that’s why they are hired, and there have been many, many examples of abusive transactions in this regard where the appraisal is faulty, where they overvalue the employer’s stock.

The professionals who provide valuation/investment advice to the ESOP community resisted this effort on the part of the DOL, and, in 2011, the DOL withdrew the proposed rule, as originally drafted. It was unclear whether it would resurface in the rereleased version. As of the writing of this article, the DOL will not include the proposed rule in its planned re-release of the broader fiduciary rule. However, whether the DOL will be successful in future proposed rules regarding named fiduciaries remains to be seen. Nevertheless, one message is loud and clear: If proactive efforts are not made to address this concern, a governing body will make rules and we will all need to live with those rules pertaining to additional risks and liabilities for professionals in the ESOP field. One viable solution is to incorporate a peer-review process for ESOP valuations similar in nature to the process for valuations completed for financial reporting purposes.

Perfection, by any measure, is difficult to attain. An assignment that includes judgment, lengthy reports, numerous computations, and—lest we forget—objectivity is a challenging proposition. However, broken down into its parts, a good valuation report should have clarity, transparency, and should use accepted methodologies to arrive at a defensible valuation. A trustee’s job is to make certain that is the case. A peer review will provide a secondary level of assurance in that process.

In 2014, the U.S. Department of Labor (DOL) reached a $5.25 million settlement with GreatBanc Trust Co., resolving DOL allegations that the Lisle, Ill.-based company violated ERISA regulations. In 2006, GreatBanc, as trustee to the Sierra Aluminum Co. Employee Stock Ownership Plan, allegedly allowed the plan to purchase stock from Sierra Aluminum’s co-founders and top executives for more than fair market value. After years of negotiations, the DOL reached a settlement with GreatBanc Trust. According to [then] Secretary of Labor Thomas E. Perez, “The benefit of this settlement is two-fold: The Sierra Aluminum plan will recoup a significant amount of money, and perhaps more importantly (emphasis added), safeguards will be put in place to protect ESOPs involved in any future GreatBanc transactions.”

While the above items are specific in nature and provide roadmaps to handling certain items, it is noteworthy that these “suggested” procedures by the DOL are placing the burden of responsibility on the trustee to ensure that the value is fair, reasonable, accurate, and independent. Another way to address the trustee’s due diligence for providing assurances that methodologies are being properly followed and that the valuation results are reasonable would be to have another qualified appraisal firm perform a peer review. The trustee would engage the appraisal firm to do the peer review and use its discretion as to how often a peer review would be needed.3

1 Financial reporting refers to valuation services provided by independent valuation firms for accounting firms, wherein the assets or liabilities need to be valued at “fair value” due to purchase accounting requirements for financial reporting purposes. In addition, under ASC Topic 718, share-based payments to employees must be recognized in a company’s financial statements at their fair value.

2 These 10 procedures were summarized in a report by ESOP Law Group (The DOL’s Latest Move). These items have been included as they were appropriately categorized in the ESOP Law Group report as “procedures which create new, substantive requirements that are likely to materially impact a trustee’s business model and ways of doing business.” While there are many other listed procedures, we also agree that these 10 items should garner more attention as they create new requirements for a trustee.