Not so long ago, asset and business entity valuation in conjunction with tax-sensitive restructurings or strategic transactions of multinational enterprises (MNEs) was a fairly straightforward exercise that usually was undertaken late in the process.

For taxation purposes, assets and entities that were integral parts of an MNE were, nonetheless, typically assessed based narrowly on legal ownership and domicile. There was little regard to their value contribution across the organization—which was sometimes complex in the case of intellectual property and other intangible assets—and there was little concern for reconciling the often significant delta between book value and tax value.

This is evolving quickly, however. Tax authorities were already becoming more aggressive in questioning tax valuations, and they were given added impetus by the Organisation for Economic Co-operation and Development (OECD) and its base erosion and profit-shifting project (BEPS).

BEPS is not yet complete, but it is already impacting many jurisdictions in the form of: 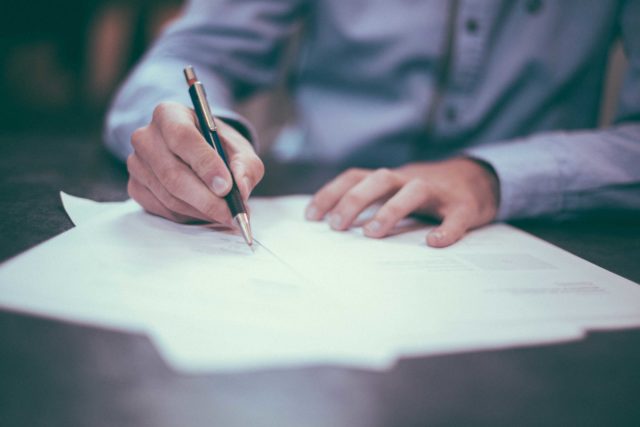 Under the OECD’s BEPS initiative, DEMPE was introduced as a transfer pricing-related concept of Development, Enhancement, Maintenance, Protection, and Exploitation of intangible assets. The shift in methodology with the implementation of DEMPE rules has significantly changed how MNE tax professionals treat the arm’s length principle for transfer pricing and for practitioners who perform valuations and/or royalty assessments.

With the pressure increasing on MNEs for greater transparency, accountability, and substantiation—and for an approach to tax valuation that contemplates looking at value chains that span borders—it is imperative that valuation expertise is brought in early in any tax-sensitive business restructuring or strategic transaction that entails asset transfers between associated entities.

Working closely with an MNE’s tax and compliance teams, as well as auditors, outside counsel, and other third-party professional service providers, valuation experts can provide up-front high-level insights that support the determinations as to whether to move forward with a project or not. Having that same valuation team onboard throughout the implementation, execution, and compliance stages of a new strategy or restructuring can be equally important and valuable.

With pressure increasing on MNEs for an approach to tax valuation that contemplates looking at value chains that span borders, it is imperative that valuation expertise is brought in early.

The Impact of Valuation Experts

The following case studies demonstrate the impact VRC experts had by getting involved early with three MNE’s international projects with significant tax and valuation issues. 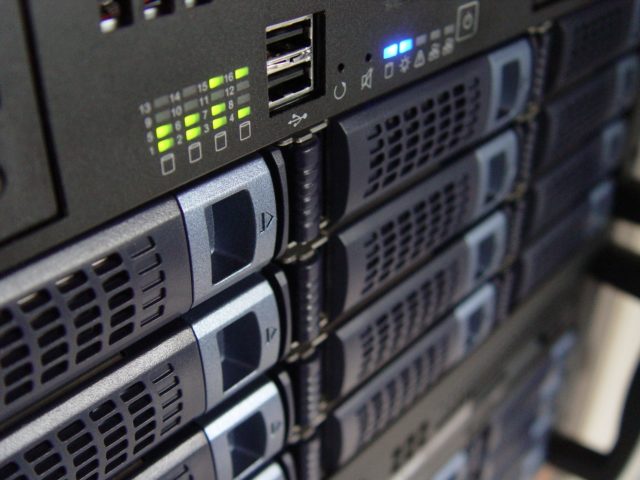 VRC was engaged preliminarily by the tax function of a global software provider to review a potential go-private transaction.

Initially, VRC performed a high-level analysis and prepared a roadmap of the company’s tax valuation needs for the transaction, giving the company, and its auditors, the ability to budget for the project as well as to ensure management was fully aware of potential issues.

Working hand in hand with the company’s tax function, VRC assisted with the relative allocation between US and foreign entities pre-deal. This led to VRC valuing 40 operating entities that rolled up into 20 reporting units and ultimately pushed down into 200 legal entities composed of entrepreneurs, IP holding companies, limited risk distributors, and value-added distributors. 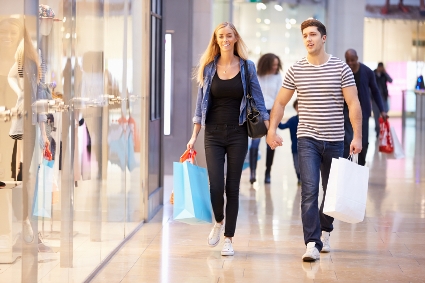 VRC was initially engaged by the tax function of a global consumer goods company with a need to understand the valuation requirements around the newly released Development, Enhancement, Maintenance, Protection, Exploitation rules (DEMPE rules).

VRC performed a high-level review of the company’s data with limited disruption to the tax function to scope the requirements to perform a more detailed valuation under DEMPE rules. The company’s auditors were also kept in the loop and onboard with the ultimate approach VRC used before the heavy lifting started.

Ultimately, VRC performed a robust valuation of the company’s IP using DEMPE rules to understand a split in ownership between the legal owner of the IP (US) and prior economic owner (AUS) and the future economic owner (HK). Management had a clear understanding of the requirements and scope of the project before undertaking a full-fledged analysis, avoiding surprises in scope and budget in the process.

Because this MNE has a history of being highly acquisitive and dynamic, it is now considering whether it may be more efficient to maintain an ongoing engagement with VRC to avoid starting from scratch with every international asset transfer they undertake. 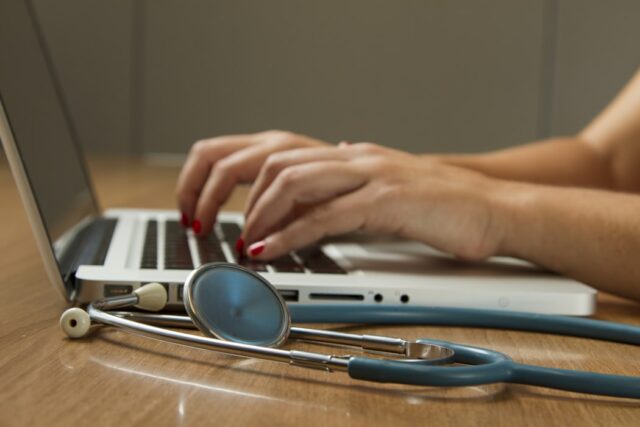 VRC assisted the tax function of an international company with material operations in Australia, the US, and Singapore in valuing an IP transfer from Australia to the US.

This migration of IP was particularly complex, as, at inception, the valued entity was a contract manufacturer, but over time had shifted into an entrepreneurial entity. The key issues were in properly defining the entity and ensuring that the company’s margins were consistent with those of an entrepreneur.

After properly framing the approach during our pre-planning assessment, VRC identified the assets owned by the entity and then valued the underlying assets in support of the generated margins. Following this project, our team was asked to determine the value of the Singapore entity at creation, and the value of assets transferred.

For MNEs that are undertaking asset transfers, acquisitions, and tax-sensitive restructurings, the tax issues and associated valuation challenges are only getting more complicated. Finding the right valuation experts and giving them a seat at the table early on can reduce headaches and, more importantly, help head off and defend problems and challenges from tax authorities down the road.

For more information, we welcome you to contact the article authors PJ Patel, Shakespeare James, or Jonathan Adelson.

Valuation Perspectives From Around the World

Increased analysis within financial reporting for MNEs has increased the levels of analysis required for tax reporting. Greater tax authority scrutiny along with new global standards have now increased requirements for data, analysis, and support, which is especially clear with the OECD’s BEPS project in full swing.

Changes for related-party transactions, especially among subsidiaries of multinational corporations, make updated transfer pricing studies a necessity to justify the charges, often including royalty rates, for these transactions.

VRC’s valuation experts are a key partner to the tax group as they contemplate various transactions and also help them stay on top of current rules, regulations and best practices. Our experts offer a full range of tax-related global valuation services. 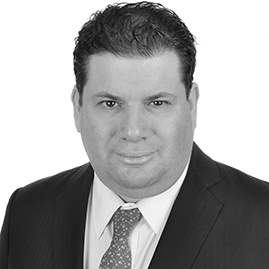 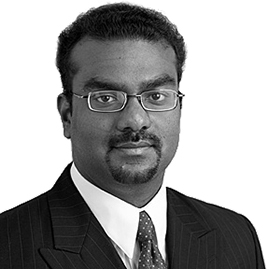