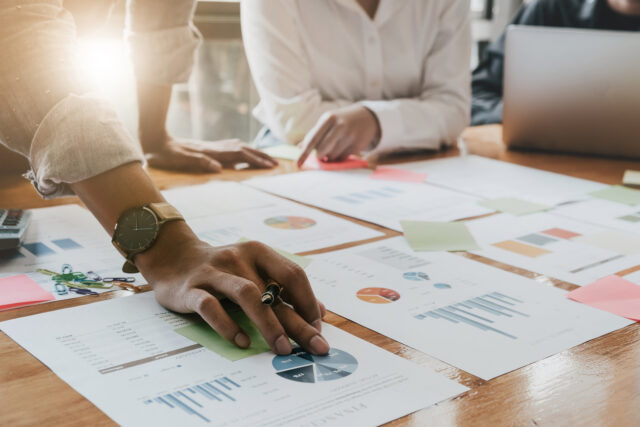 BY: Chris Mellen and James Campbell

Undeniably, every aspect of our lives feels the impacts of the pandemic’s fallout. When it comes to the brunt felt by businesses, the degrees of shock vary from industry to industry. For example, the cruise line industry has suffered tremendous declines in value due to significant consumer demand drops for leisure travel. In contrast, the logistics industry has seen increases in value, even as it faces supply chain disruptions. Governments deemed ports, shipping, and trucking essential; thereby, logistics companies have been able to continue implementing efficient transport of goods.

Valuation professionals also do not have immunity from the strain. As VRC values closely-held businesses, we find ourselves needing to take new, altered views of our client companies. To develop our valuation analyses in a COVID-affected economy, we consider the fundamentals with even more rigor:

When addressing these fundamental factors, it is also essential to understand the substantial impacts this environment has on an organization’s industry. IRS Revenue Ruling 59-60 provides the most concise guide to valuing a business and outlines two of the eight items requiring careful analysis:

Following this guidance, we trace public market performance over the past year with two key market indices – the S&P 500 and the Russell 2000 – to help the valuation professional forecast cash flows and measure risk, and assess volatility in a given industry.

The relative outperformance of large companies has been a theme of the work-from-home economy, and challenges, as described above, facing smaller businesses have been somewhat disproportionate, as the relative performance of the Russell 2000 vs. the S&P 500 partially suggests.

To apply data from the table to our analysis of a subject company’s industry, we selected date benchmarks:

We then create an industry index by selecting guideline public companies (GPCs) and determining their average market capitalizations1 on these benchmark dates.

In this example, the GPC index is based on the average market capitalizations of 10 logistics companies, and three cruise ship companies. A review of the table yields the following observations:

This relatively simple analysis of tracking market capitalizations of GPCs in a given industry monthly (or more frequently), or at key dates, can provide some valuable insight on determining risk and volatility in that industry when valuing a business. As can be seen by the Logistics Index, just because there is significant worldwide uncertainty due to the pandemic, some businesses are doing better than before.  Perhaps never as much as in the past has the analysis of a company’s industry been more important when valuing that business than in today’s environment. 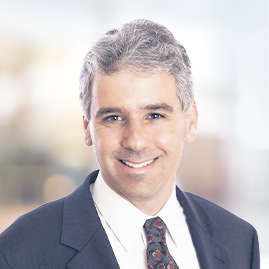