And the dreaded multiparty auction has been put on the back burner—at least for now.

Those were among the takeaways when VRC Co-CEO PJ Patel teamed up with Brian Buchert, head of corporate strategy and M&A for Church & Dwight Inc., for a discussion on avoiding accounting surprises at the recent M&A Science Virtual Summit. Church & Dwight is a serial acquirer in the consumer product space, and the two have worked together on several transactions.

While he noted that Church & Dwight has not announced any goodwill impairments, Patel said many other acquirers haven’t been as fortunate. He suggested that a narrowing of the difference between acquirers’ cost of capital and the internal rates of return on the transaction could be attributable.

“In the past,” Patel said, “if a company’s [weighted average cost of capital] was 8%, they would do deals at 12-, 13-, 14- or 15%” IRR. Today, however, Patel said the spread is narrower, which can present challenges: “The deal model is inherently incremental, whereas businesses get operated fully loaded with overhead. We have seen the difference between IRR and WACC diminish to where there’s almost no cushion and, so, a greater likelihood of impairment.”

Buchert said he and his colleagues at Church & Dwight focus on potential impairment early in the process in terms of price. “Would we not do a deal because there is a higher chance of impairment risk?” he asked. “Probably not. But it leads us not to overpay. We actually walk away from a lot of things if we think it’s going to be a hot or an expensive deal, and we don’t want to take an impairment charge someday. Rightly or wrongly, it’s a strategy for us.”

In addition to thinking about impairment in the context of price, Buchert attributed the company’s success avoiding impairments to two imperatives:

While Church & Dwight has averaged about one transaction per year since he joined 14 years ago, Buchert stressed that there are no KPIs for getting a certain number of deals done and that the company assiduously avoids becoming emotionally invested in a transaction. “No one ever says something like ‘I really want to own this business,’” he said. “It’s always ‘I’d like to own it at the right price and structure.’”

Patel asked Buchert whether the lack of impairments indicates success and vice versa? “That’s a really interesting question,” Buchert said. “A lack of impairment doesn’t necessarily mean that it was a really good deal. All it means is that it probably wasn’t a bad deal.” And despite Church & Dwight’s flawless record, he added that a small charge “wouldn’t always be the worst thing in the world” since sometimes acquisitions that lead to a write-down in the first couple of years because the buyer overpaid can still prove successful and accretive in the long run.

No one ever says something like ‘I really want to own this business.’ It’s always ‘I’d like to own it at the right price and structure.’

The Math Is Different

Patel also noted that while Church & Dwight puts together all the traditional, fundamental deal metrics—including discount rates, IRR, EBITDA multiples—for the sake of shareholders, auditors, and valuation firms like VRC, the company seems to use a different calculus than its rivals to evaluate an acquisition internally. He speculated that it can make a difference when the company competes against other interested parties that are all, more or less, using the same math as one another.

Buchert agreed and said that he is laser-focused on cash earnings, and has an extremely conservative approach to accounting for intangibles. “Investors favor cash over the mirage of a P&L,” he said—all he needs to triage a prospective acquisition cash flow and working capital. “Within hours, I can tell you if it is interesting to us,” he said.

Learning to Love—Or At Least Tolerate—Earnouts

Patel noted that market participants have been using earnouts as a means to bridge the price between buyer and seller in the competitive deal environment of the last few years. By his estimate, roughly half the recent transactions in the middle-market involved some sort of earnout provision.

Buchert responded that for years, Church & Dwight resisted earnouts because they were too complicated to manage and set up some complex dynamics with the seller. But he said the company has warmed to the concept, initially with a deal a few years ago that featured a small one-year earnout provision representing only about 5% of the deal consideration that helped bridge a valuation gap with the seller. A more recent deal included a three-year earnout that represented a quarter of the price since the entire management team remained in place. That team didn’t reach the full earnout, but the integration went smoothly.

Finally, last year or so, Church & Dwight acquired a newer, less-proven brand, so the transaction was structured with a similar earnout where the payout to the sellers was linear—no cliff—and it again has gone smoothly.

Investors favor cash over the mirage of a P&L. 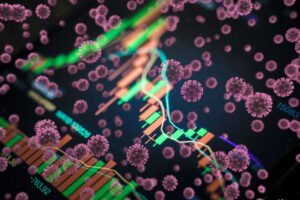 Patel and Buchert agreed that the novel coronavirus is having a profound impact on M&A. Among the affects they identified:

For his part, Buchert said he is happy to see fewer transactions driven by private equity demand: “Last year, a lot of fast-growing startups were just seeing if somebody would be crazy and pay a fortune for them and getting the bankers ginned up—‘Hey, if you can get somebody to pay us this ridiculous multiple, then sure, we’ll sell.’ Those are kind of a waste of time, and I don’t think you’re going to be seeing a lot of those anytime soon.” 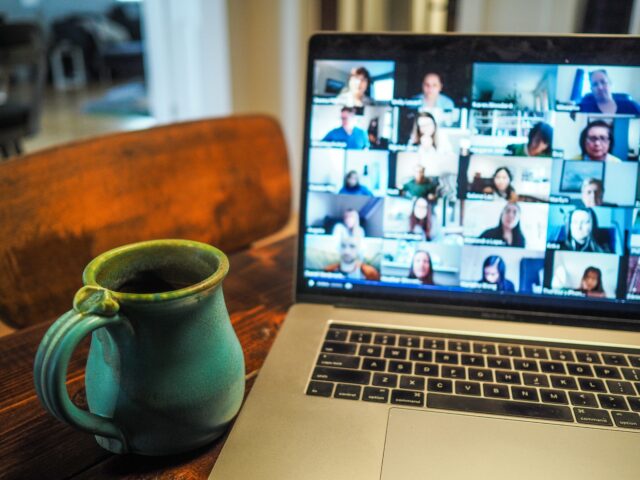 If you missed the live session presented by PJ Patel and Brian Buchert, we invite you to watch the replay from the M&A Science Virtual Summit.

Tracking the Socioeconomic Disruption of COVID-19

VRC has compiled a timeline from January 2, 2020, to the trading week ending May 29, 2020, to identify key events of the health and financial crises. This information will become extremely helpful to determine information that was considered “known or knowable” as of a given valuation date.

+ Timeline: A progression of virus and market events 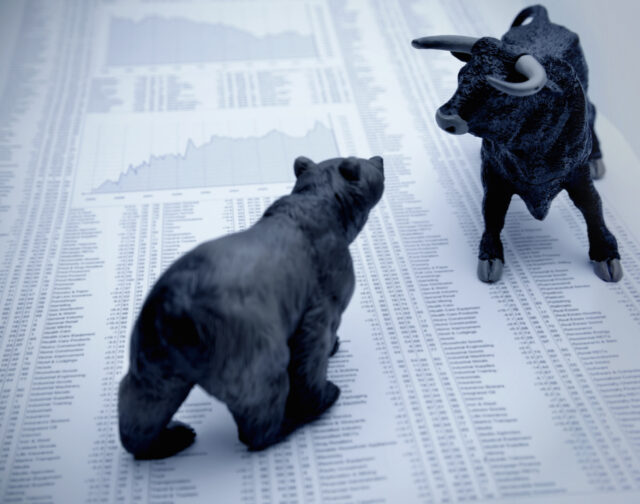 Bulls vs. Bears vs. COVID-19: How Do Control Premiums Change?

COVID-19 is impacting global markets and triggering a potential for interim goodwill impairment testing. In light of the current market downturn, can we anticipate the impact on control premiums? VRC analyzed control premium data vs. the DJIA over the 24-years from 1996 through 2019, to understand how sharp changes in the stock market impacted control premiums. 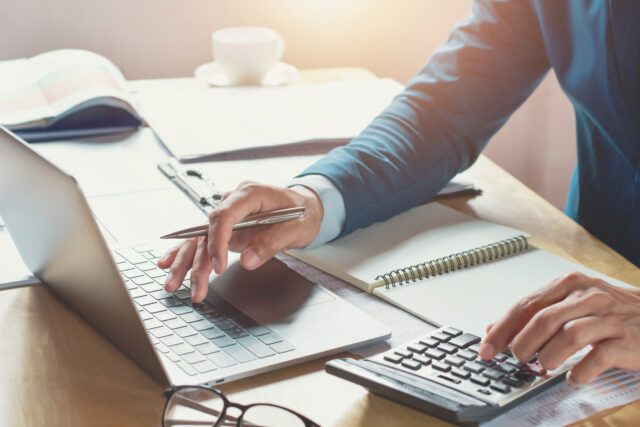 Some of the most significant financial consequences of the novel coronavirus will be seen in both current and coming company disclosures. Accurately identifying the potential triggering events for the impairment of goodwill and other assets, in light of COVID-19, is a necessary approach that companies should take now with their trusted partners.

+ Determining if an Interim Impairment Test is Required 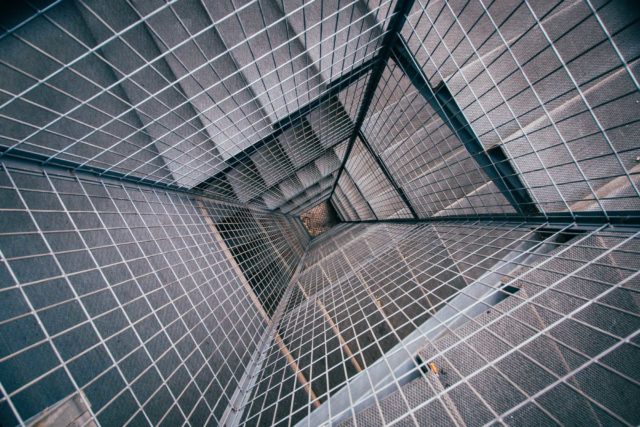 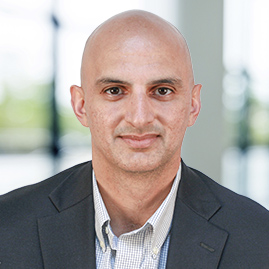